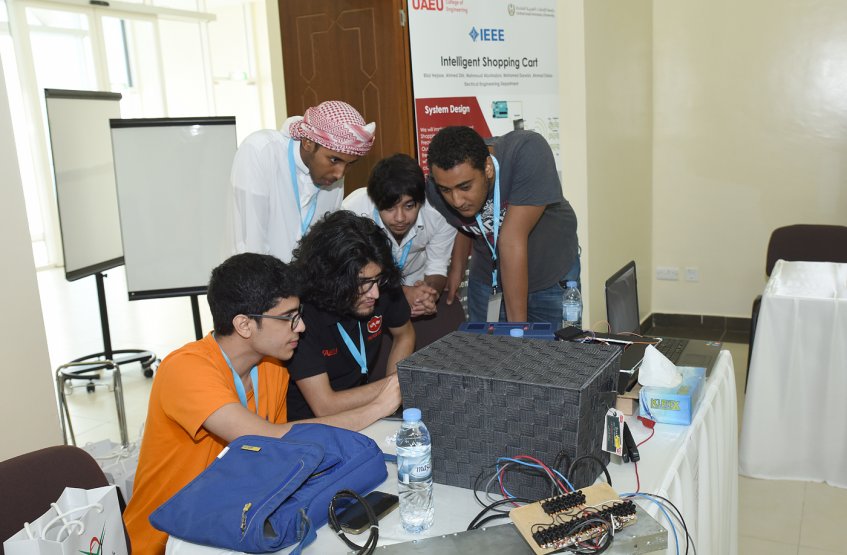 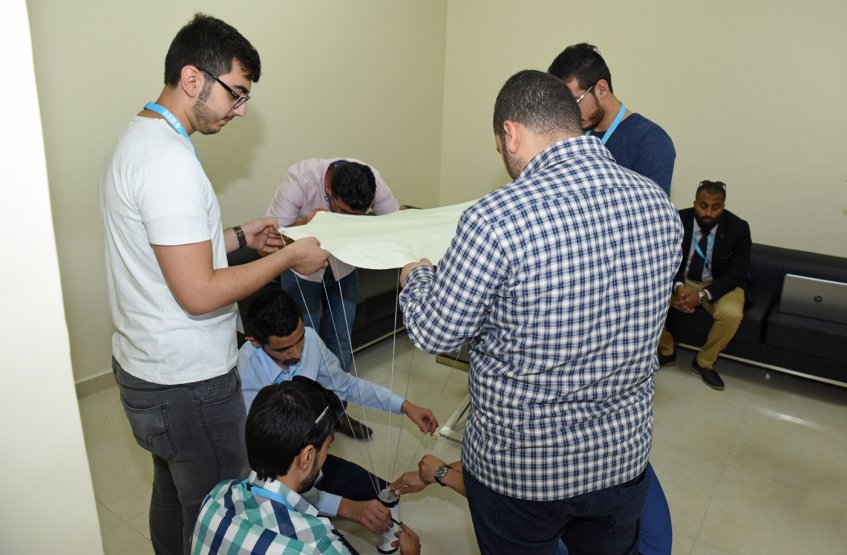 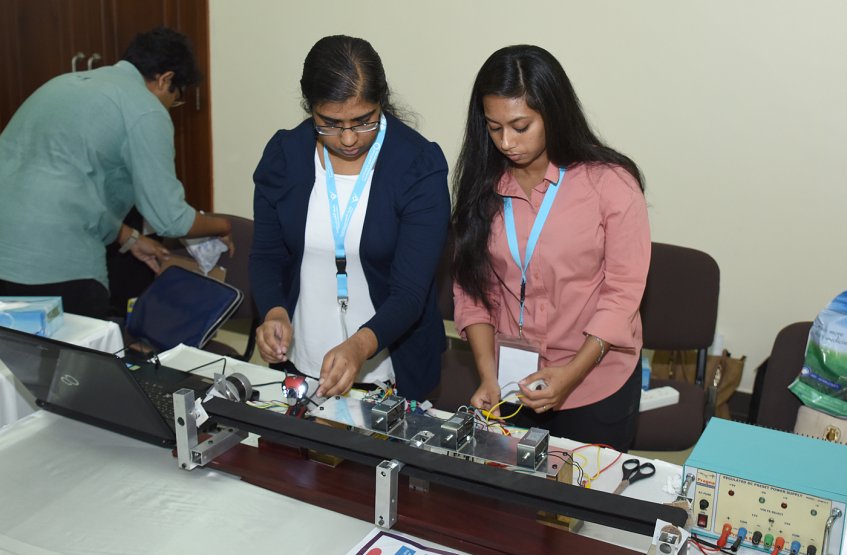 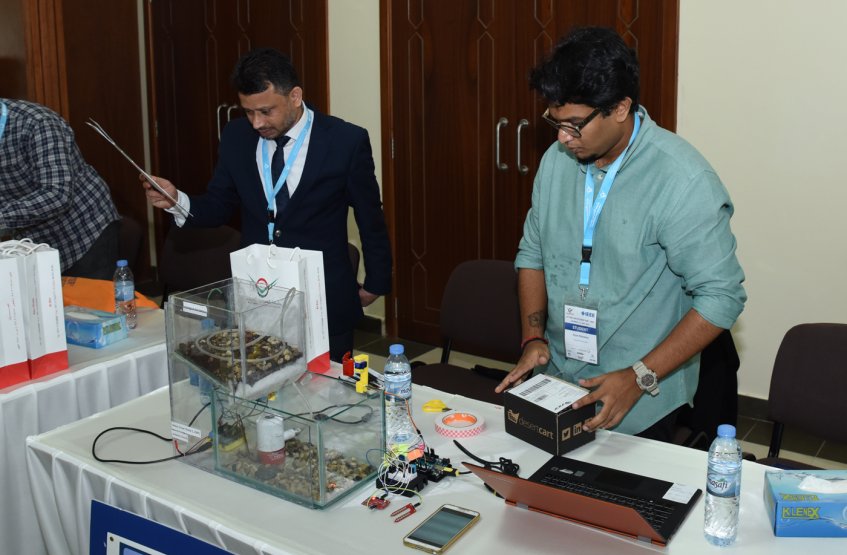 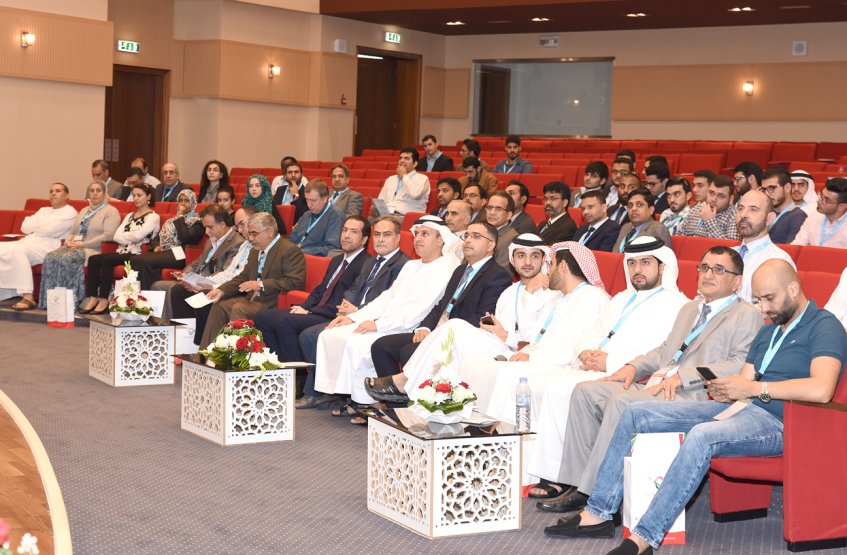 For his part, the AAU Chancellor, Dr. Noor Al Deen Atatreh stressed on the university’s keenness to encourage students to participate in the scientific competitions which were organized by the United Arab Emirates and is also continuously seeking to host international conferences and workshops from all over the world. He also stressed on that event such an achievement has become the pivot of the United Arab Emirates

On the other hand, Dr. Nazih Khaddaj Mallat -Organizing Committee Chair and Dean of AAU Engineering College, welcomed the participants, where he presented a video about IEEE, its mission and its goals of creating a better tomorrow by applying professional and educational activities with the highest technical standards. At the end of his speech, Dr. Khaddaj Mallat wished all participants a fruitful success in the competition.

It is noteworthy that the number of participants in this event were about 350 students from 13 universities in the United Arab Emirates, where the competition between the various educational institutions was on 24 awards in six categories of the following projects: Common Design, Engineering Design Project, Industrial Design Project, Software Engineering Project, Community Service Project and Senior Design Project.

This event is considered as a unique opportunity for students to share their knowledge and experience with students from other institutions, which promotes a culture of competition among them.